The Ichiban Selvedge first made it’s appearance in 2017 as an custom developed exclusive in partnership with drop.com (formally Massdrop). The aim was to create a fabric that would function as not only a great starter pair of raw selvedge jeans, but also your go to classic pair, hence the name Ichiban, Japanese for number one. As it turns out, this jean became immensely popular being their #1 selling jean on their platform. Since then, Drop has changed gears and is no longer carrying apparel. But the demand for this pair did not go away, so we’ve decided to bring it back! This time without the Drop branding, and for the first time we’ll be offering the Ichiban Selvedge in Strong Guy as well as our women’s fits. This 13.75oz Japanese selvedge denim is dyed using natural indigo. The production of natural indigo is a laborious process in which the indigofera plant is collected, dried, fermented and left to mature. This process can take up to 1 year. The resulting denim has a warm blue tone that isn't too dark, and is reminiscent of vintage blue jeans. The denim is made using a short slub cotton which produces a slightly uneven surface texture. Cut, sewn, built in Canada with contrast stitching, a 10oz vegetable tanned leather patch, and silver metallic buttons and rivets.

Available Friday July 23 at 11AM EST
DISCOVER THE COLLECTION 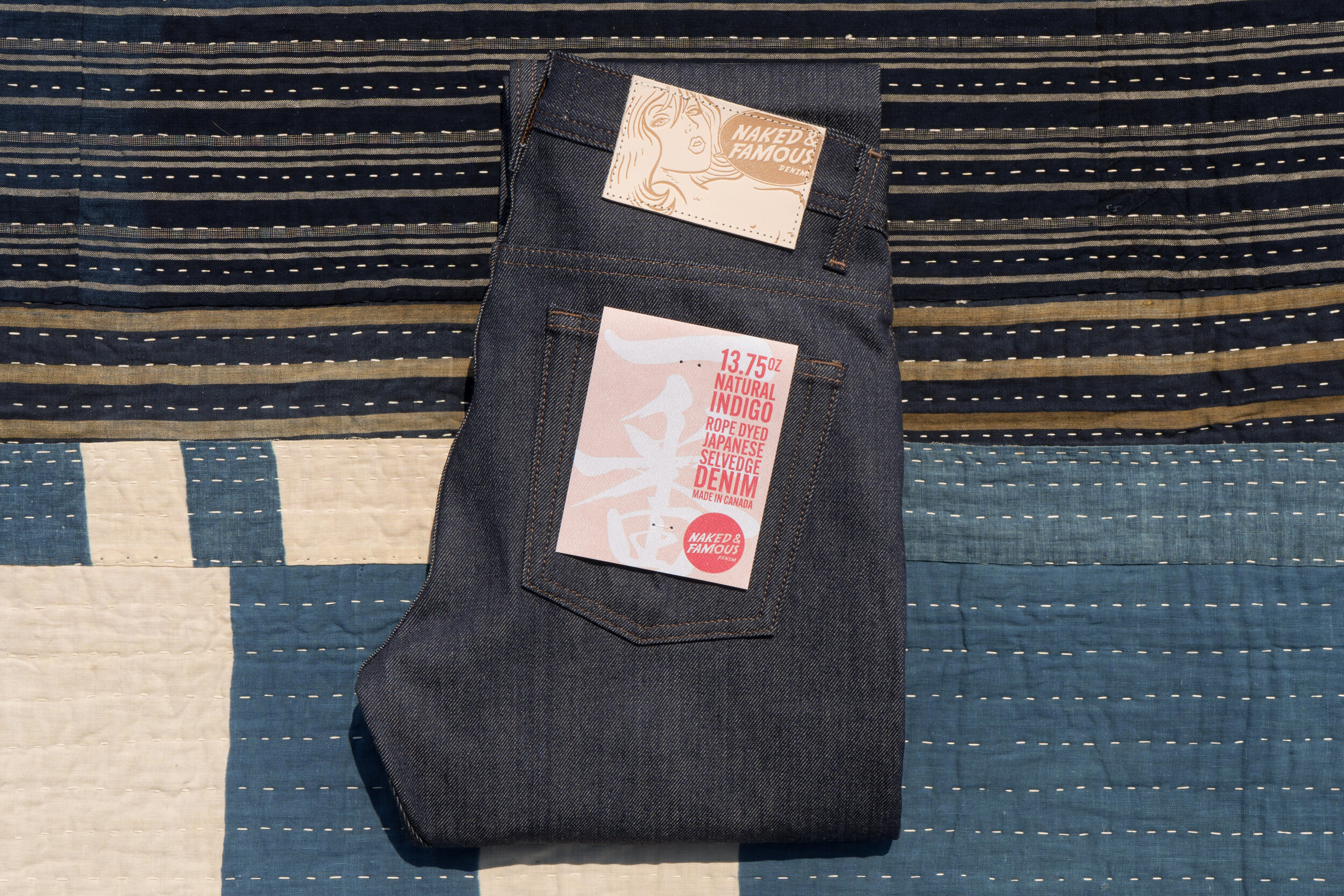 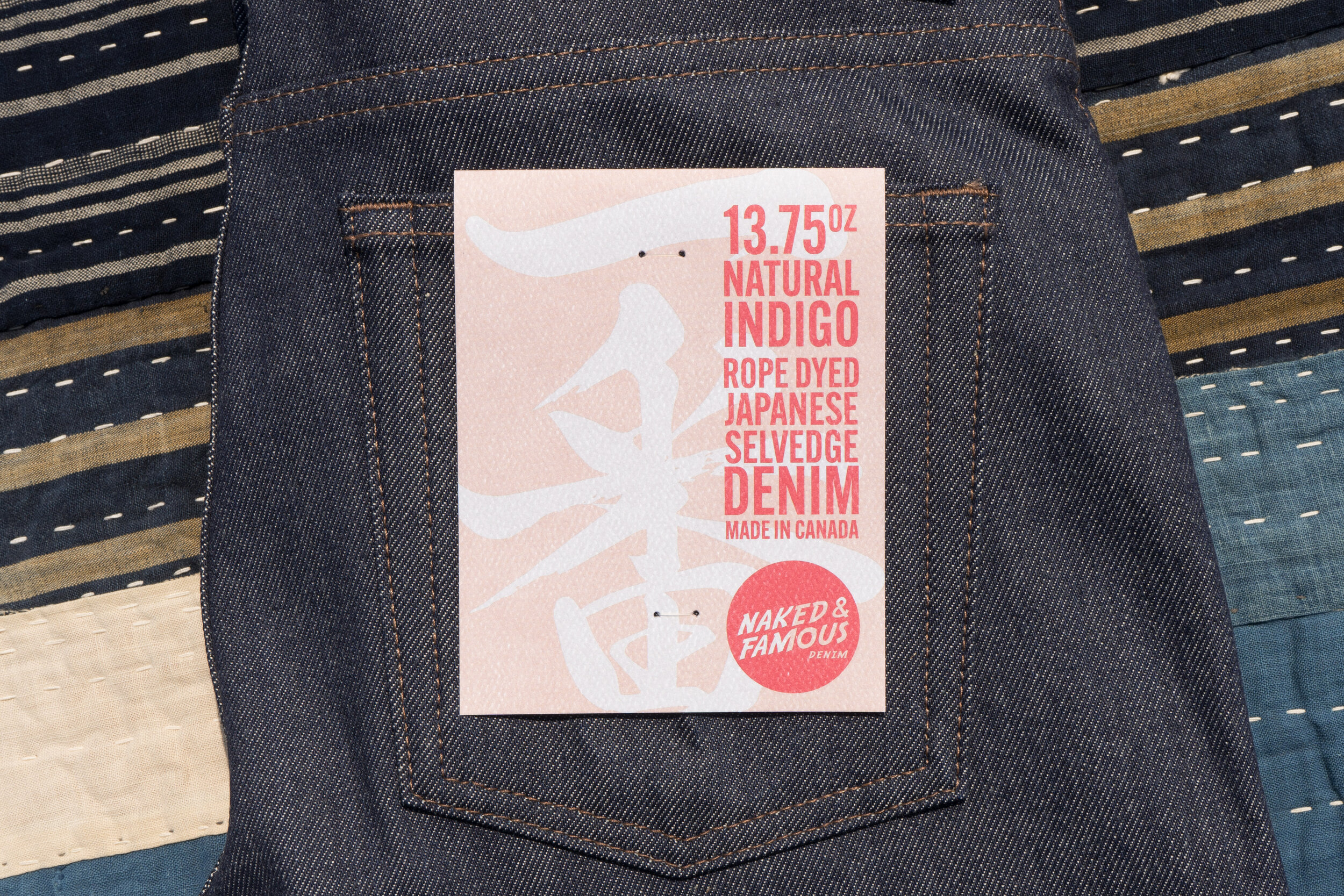 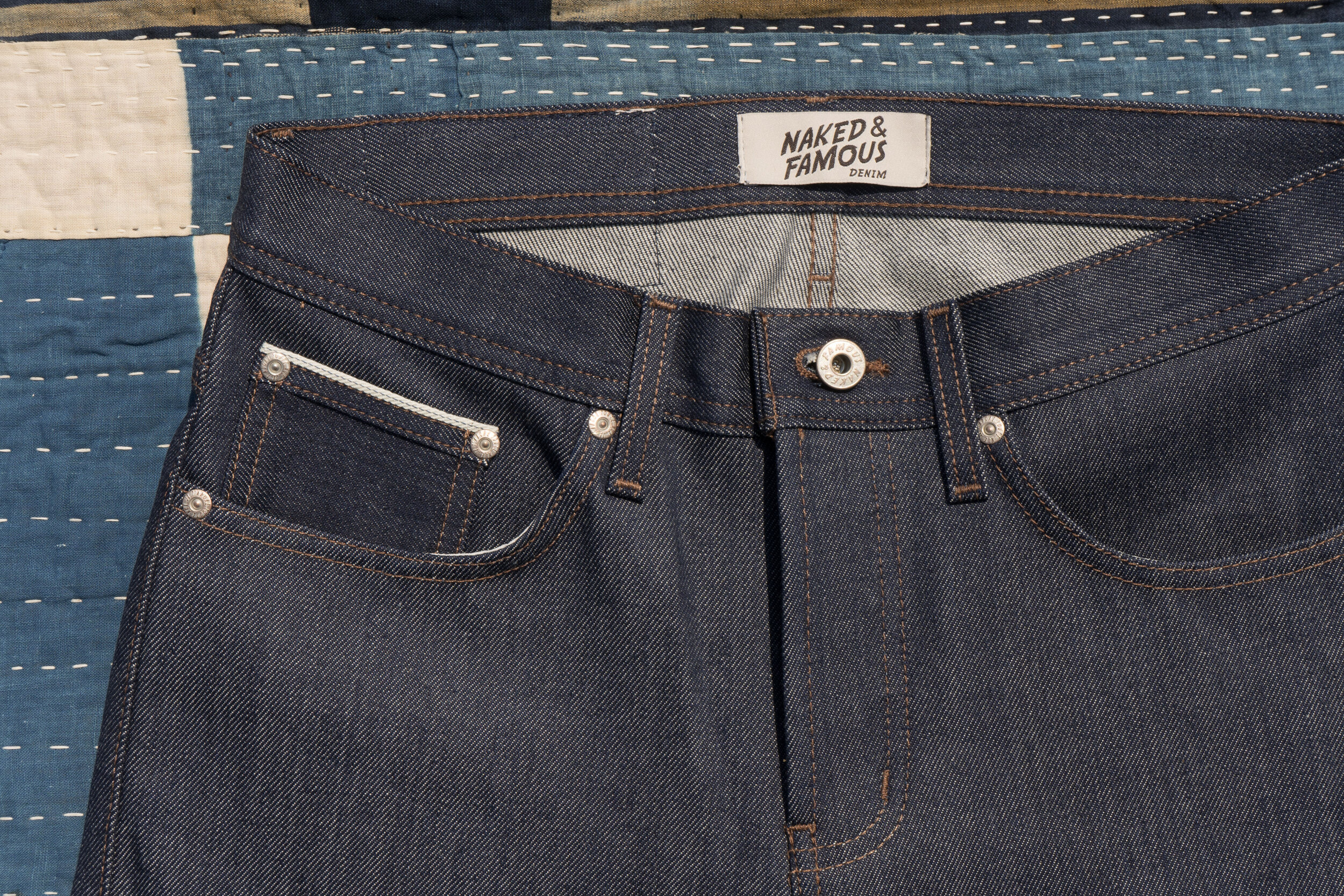 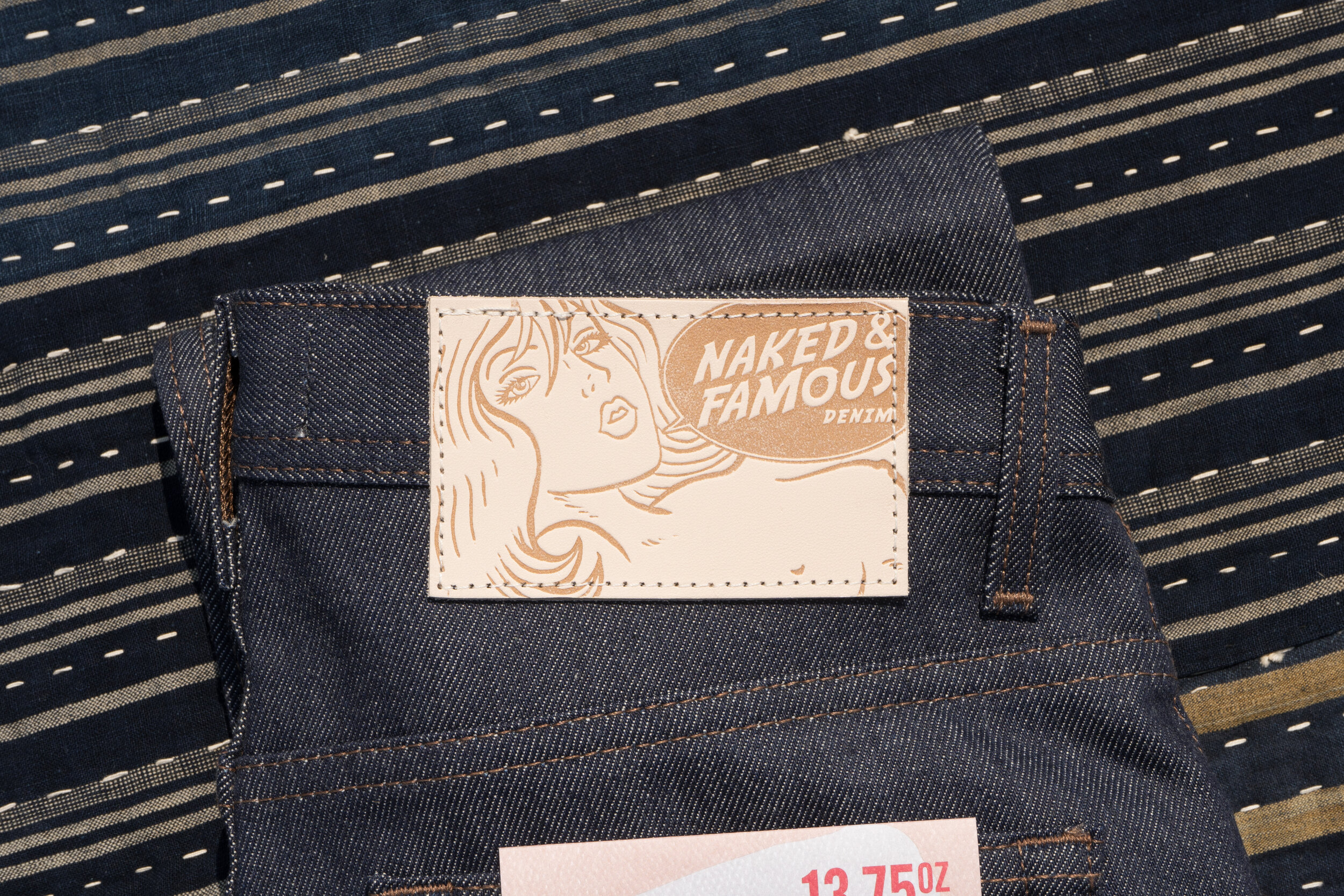 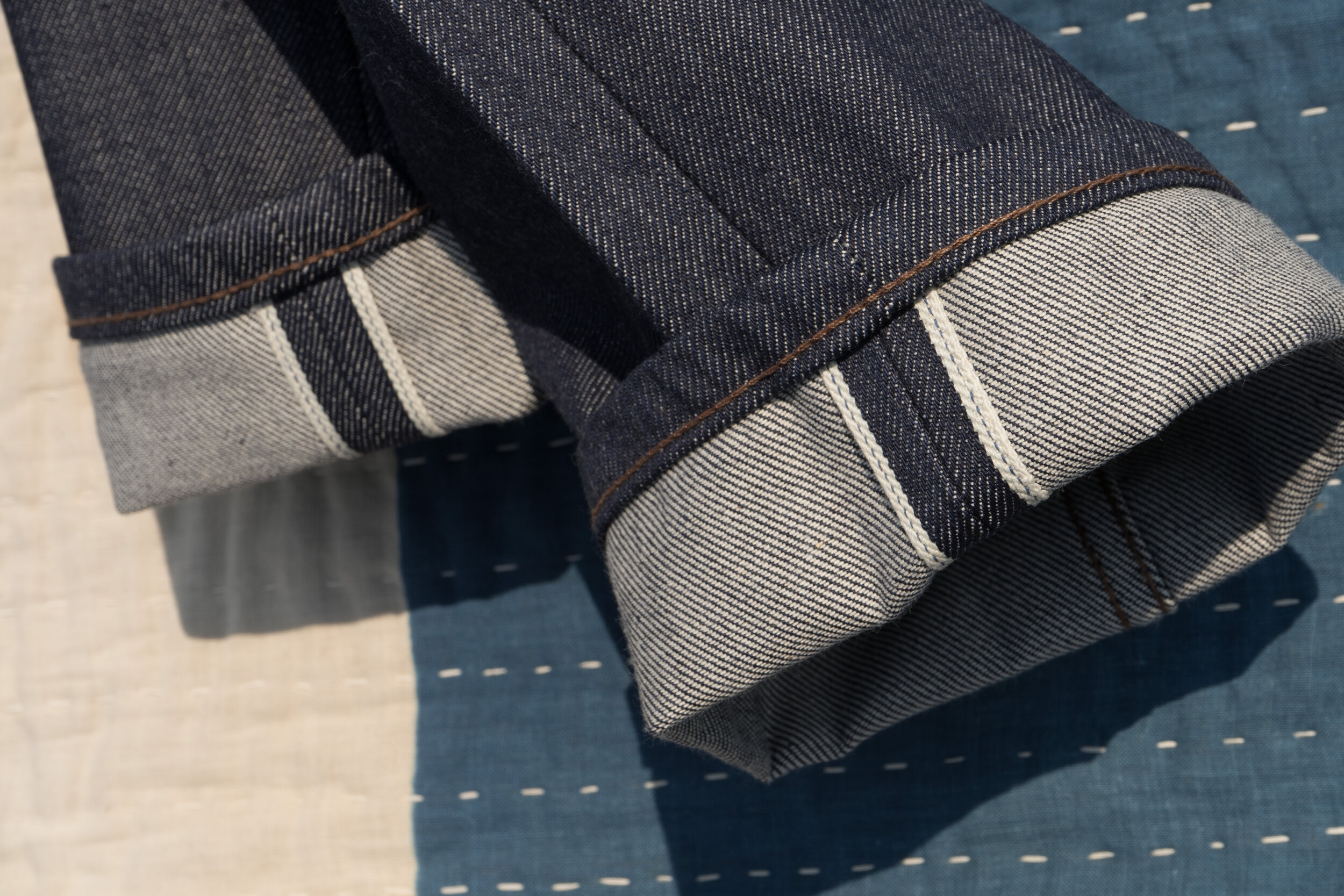