La Bell Province is the motto of Quebec, which in English translates to “The Beautiful Province”.  Quebec is unique in Canada, as it is a French speaking nation, and not that other French they speak over in Europe….  But a French that is unique to Quebec with its own nuances and of course naughty words – which you will find woven right into the selvedge ID.

Interestingly enough, whenever people learn a new language, it is often the swears that they learn first (consider this your first French lesson). You will also notice the fleur de lis along with the white and blue line selvedge id, representing the symbols and colors of Quebec. The Natural veg tanned leather patch features an alternative edition of the classic tragic blond logo with the words Denim Tout Nu & Celebre, French for Naked & Famous Denim as well as some nods to Montreal landmarks.  The artwork as created by local Montreal comic book artist Andy Belanger.

The denim comes in at 12.5oz, and is made using irregularly spun short slub yarns, which gives this denim its gritty texture.  With wear as the indigo fades away, the short slub yarns will produce vertical highlights throughout the fabric.

This city exclusive jean will not be available online, but act as a special souvenir for those making the trip to Montreal, they will be exclusively available for in store purchase starting July 8th, at Tate + Yoko, located at 9096 St. Laurent 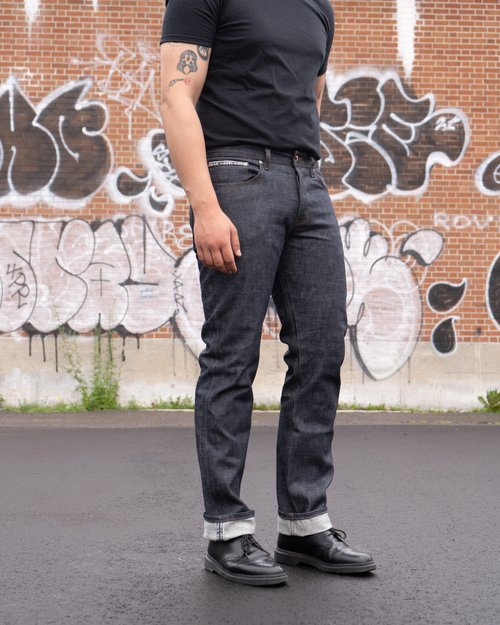 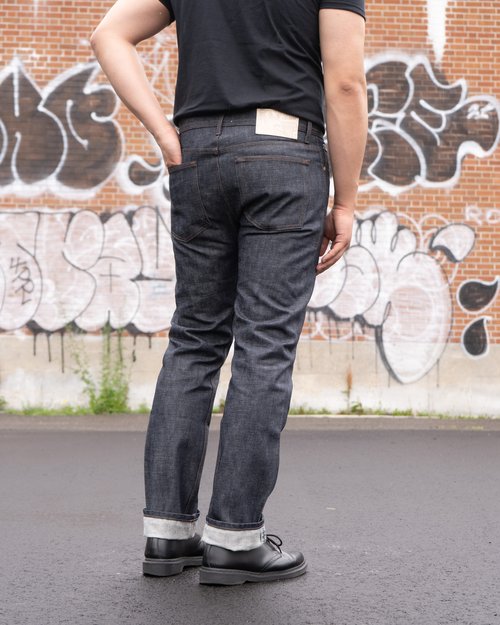 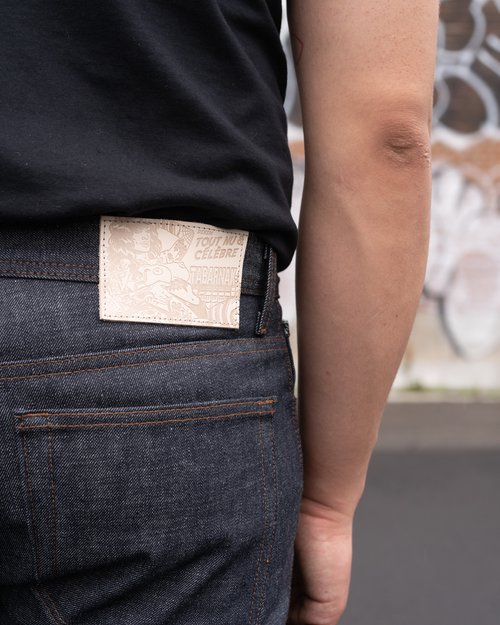 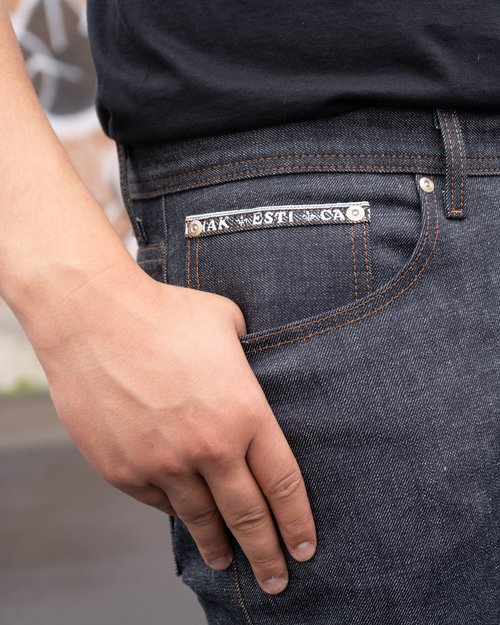 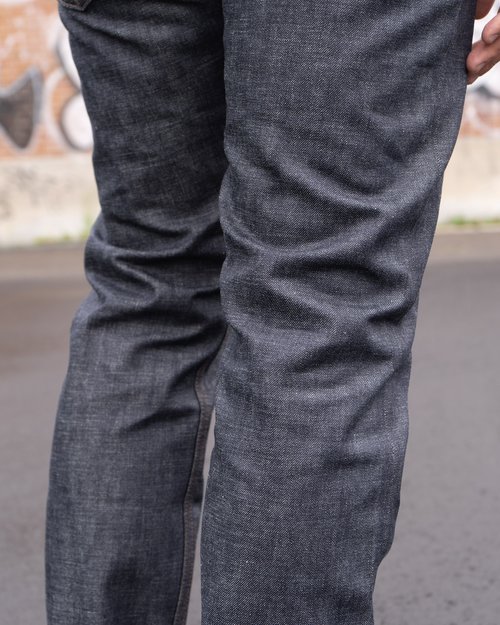 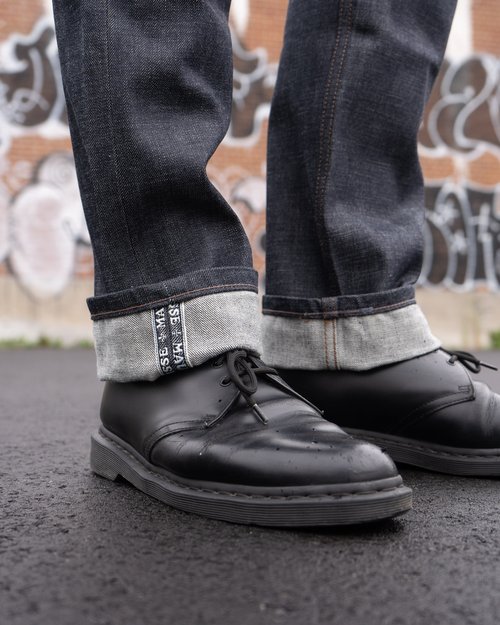 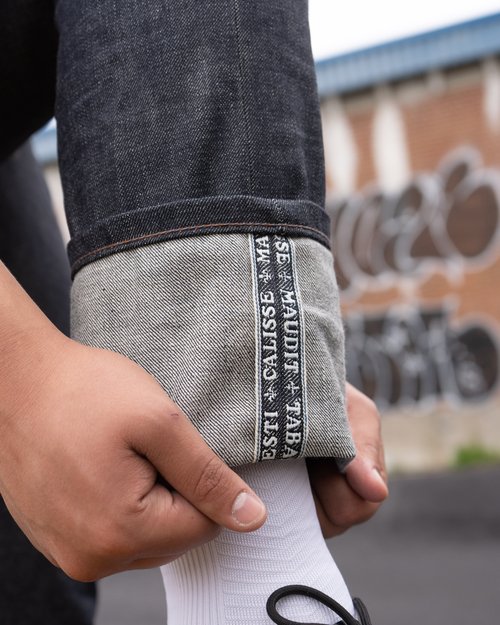 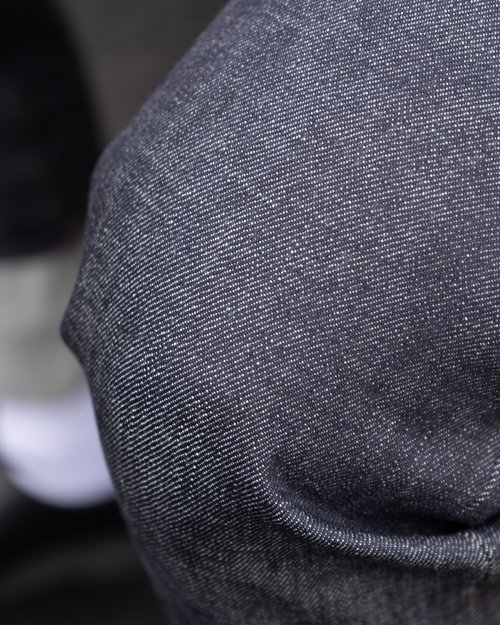