Even among the rest of the Made in Japan collection, the MIJ8 is unique. The indigo yarns are dyed by hand in the Tokushima Prefecture of Japan using what’s called ‘hank dyeing.’ Very few people are trained in this technique, but it is such an important part of Japanese culture that the Japanese government has decreed Tokushima Prefecture an ‘intangible culture treasure.’ In hank dyeing, a master artisan gathers yarns into a bunch called a ‘hank,’ and dips it by hand into a small vat of natural indigo over and over and over again. This dyeing process represents not only the individual artisan’s decades of training but also the 1,300-year-old practice in Japan.

Big slub yarns and low-tension weaving give the MIJ8 a streaky appearance with wild depth and texture. The denim is unsanforized to maintain all of the natural irregularities of the fabric, but each MIJ8 garment is preshrunk using a tempi treatment. The 16oz fabric weighs in on the heavier end of a midweight fabric.

All of the details of the Made in Japan collection accentuate how denim evolves. The iron buttons rust. The copper rivets oxidize bright blue-green. The raised belt loops add another dimension to a detail so easy to overlook. The MIJ8 takes it up another level with a Japanese natural shell cordovan leather patch cut from one of the most prized varieties of leather. To top it off, the MIJ8 will ship in a limited-edition pine box.

Due to the labor intensive process these will be extremely limited with only 95 pairs made. 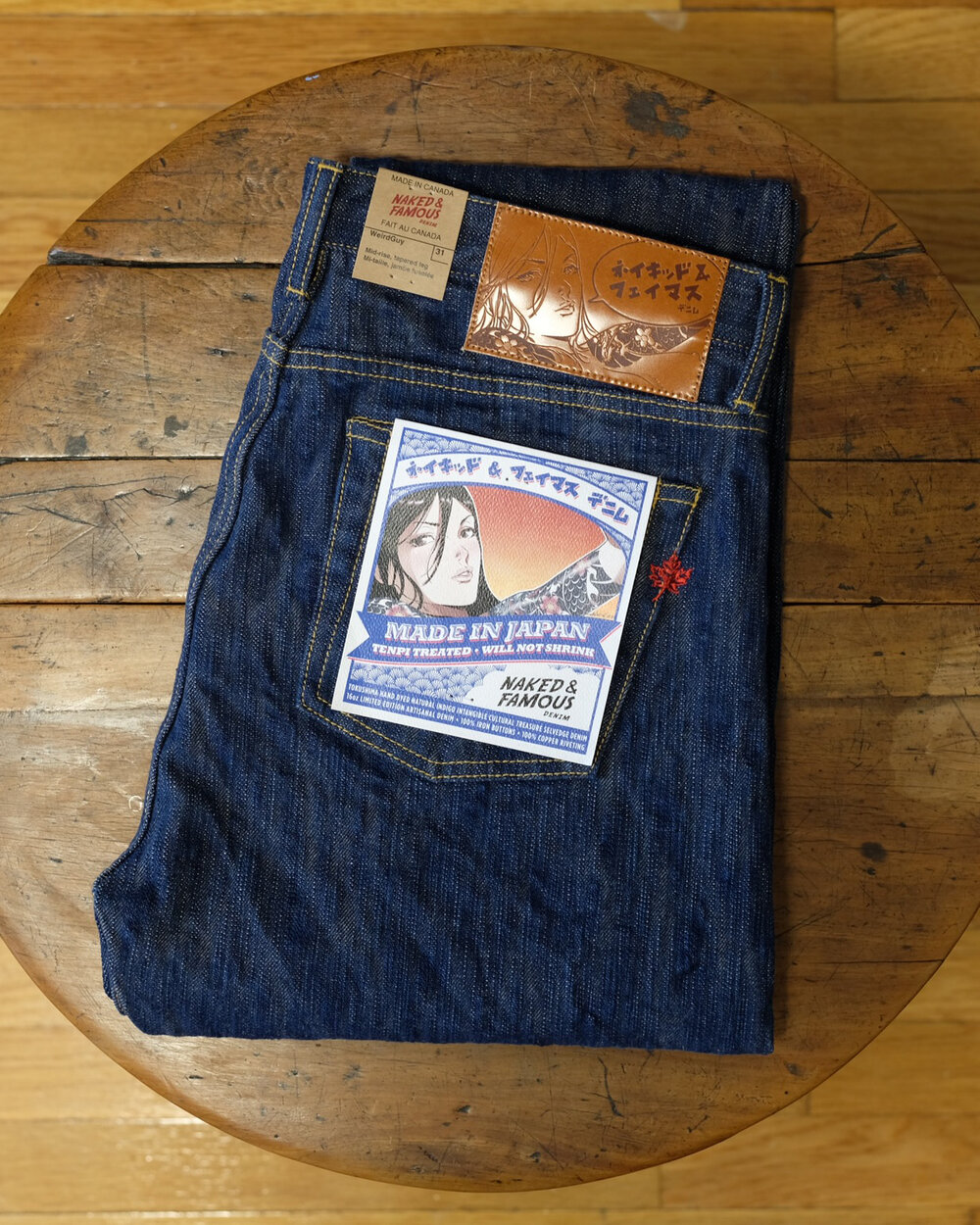 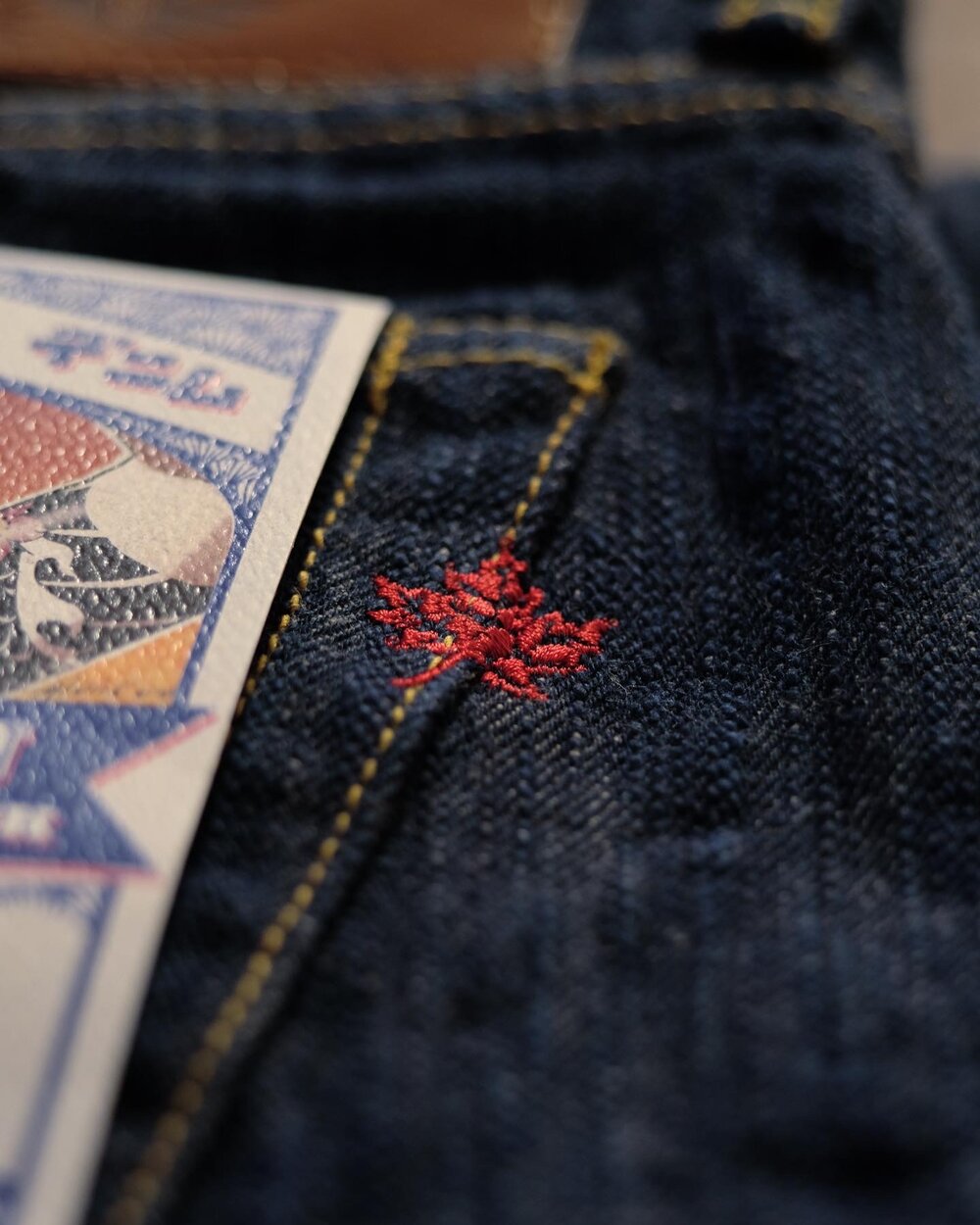 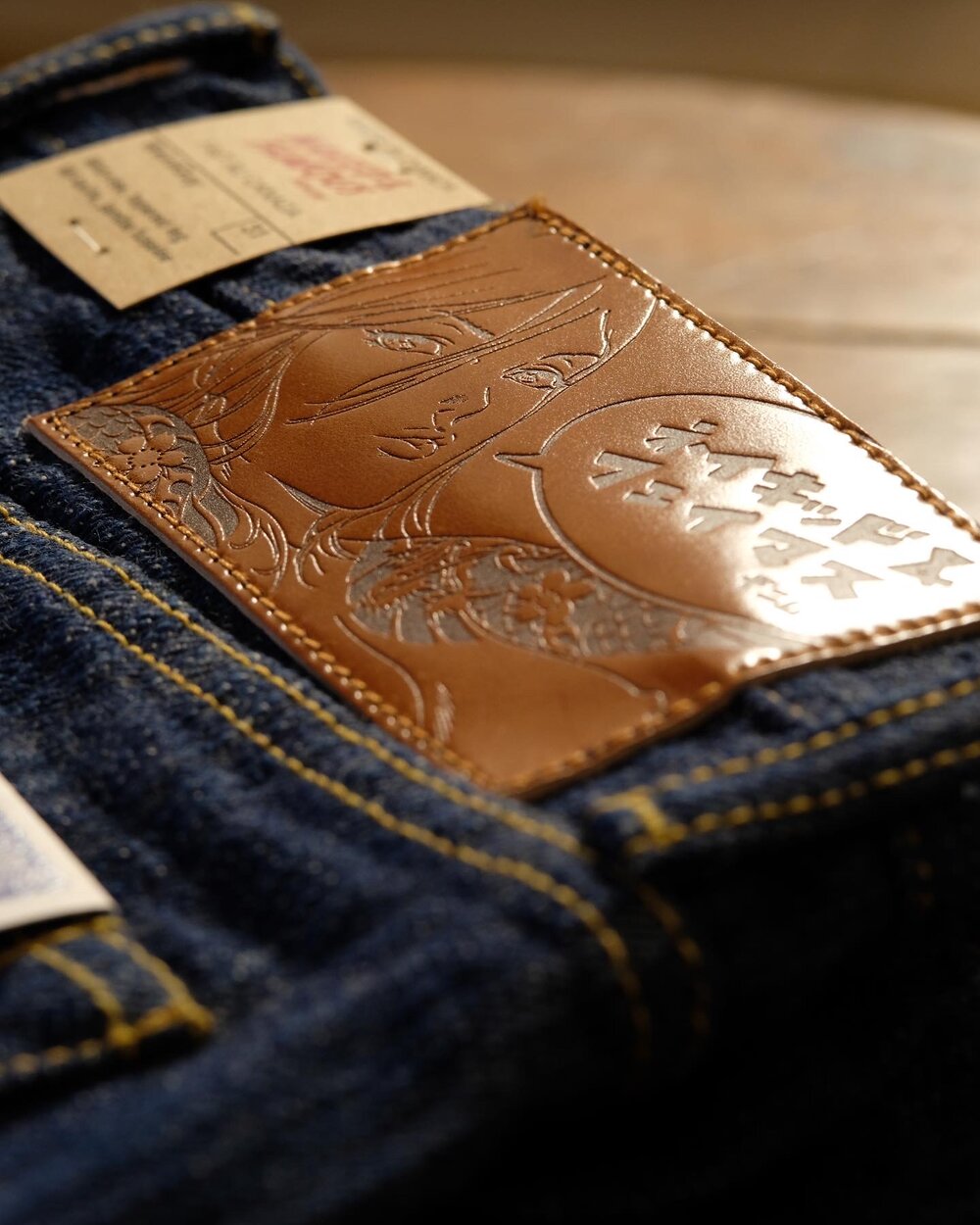 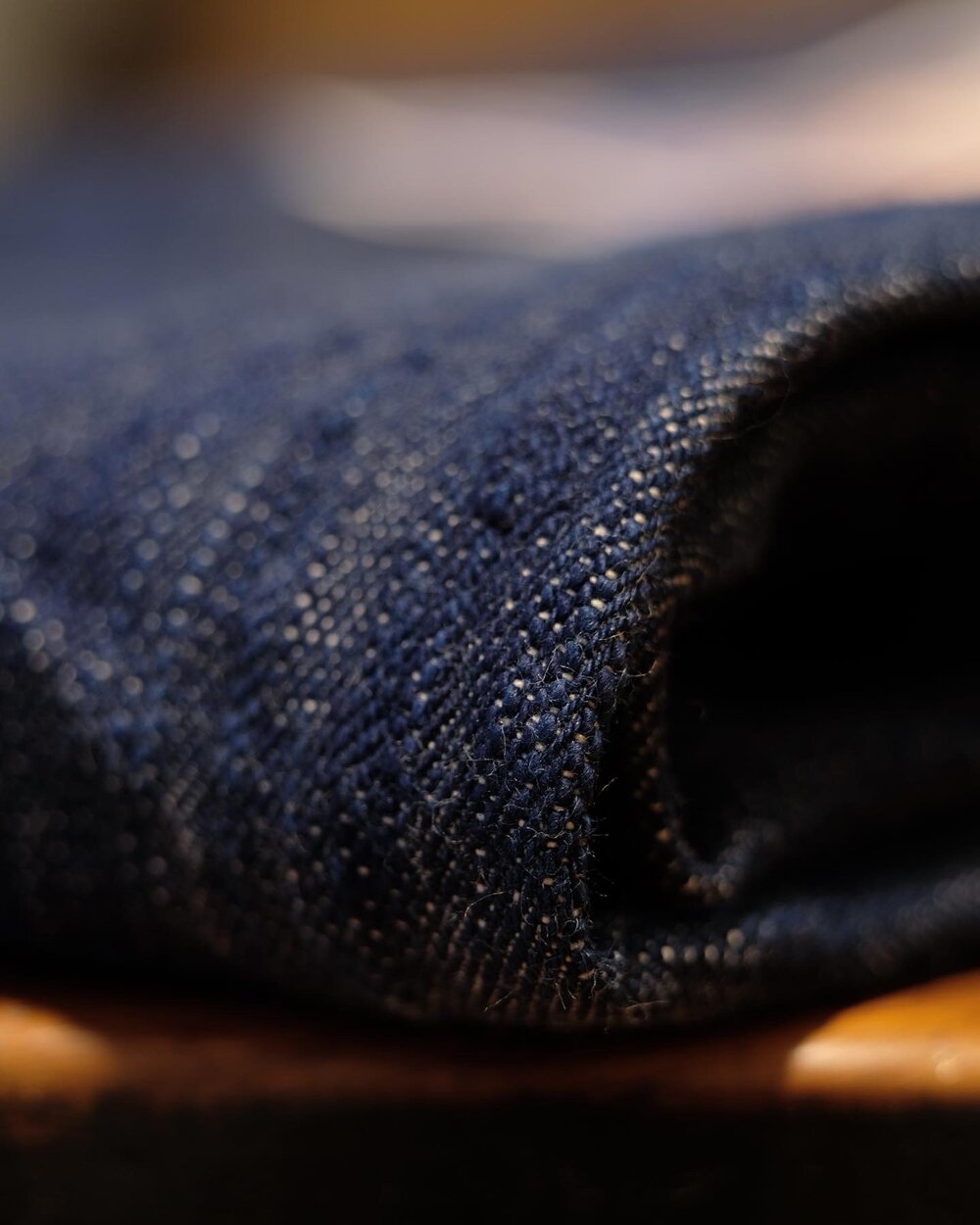 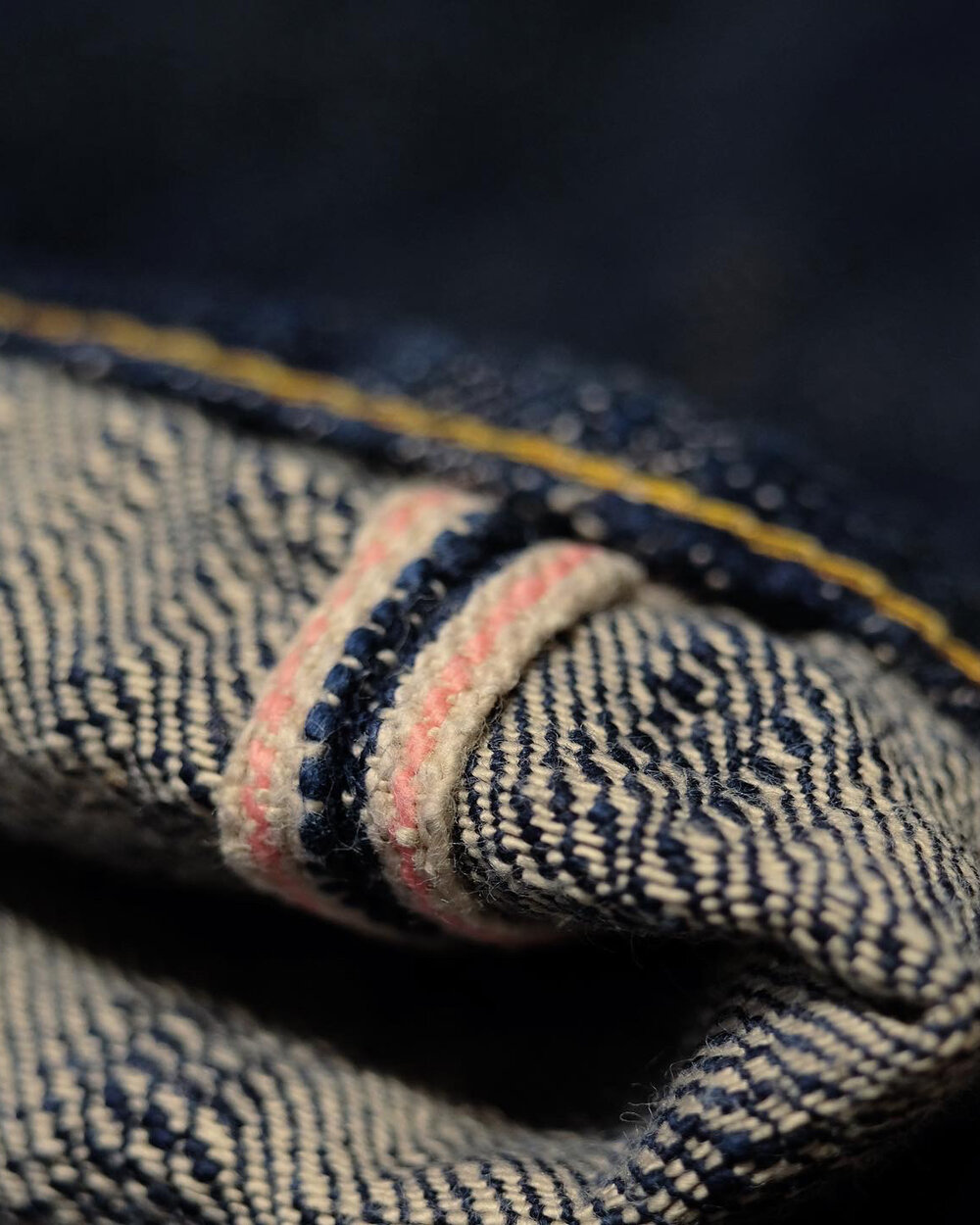 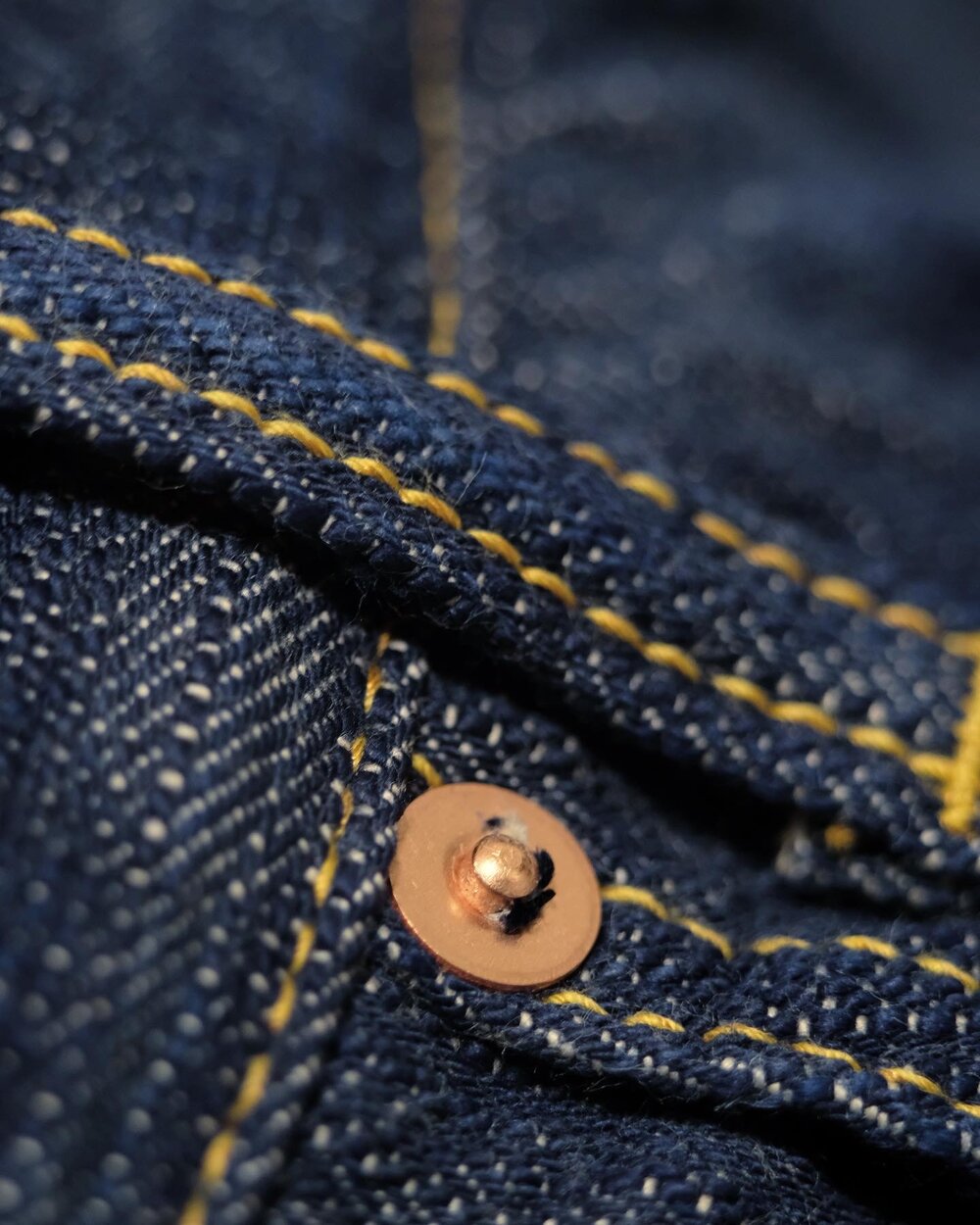 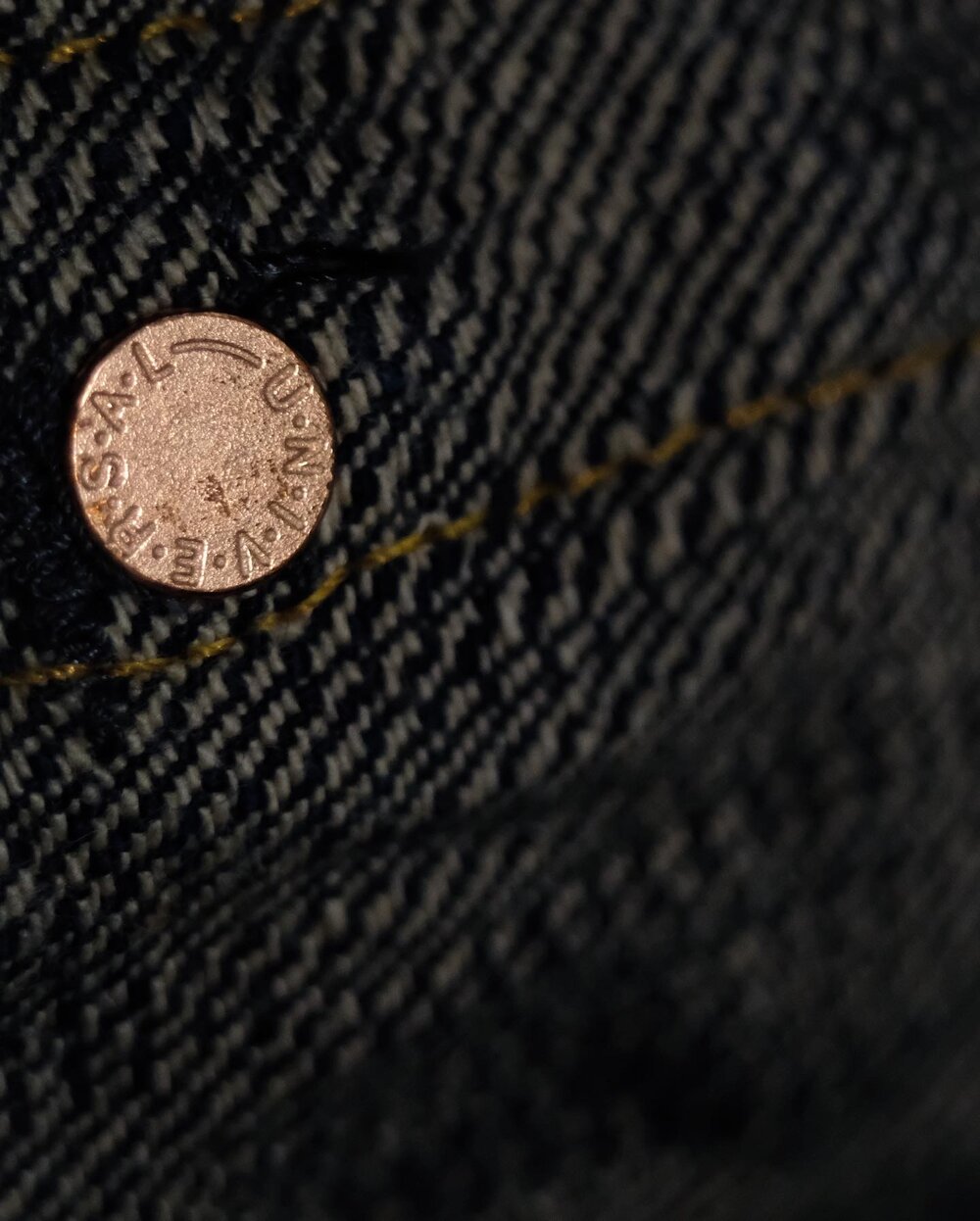 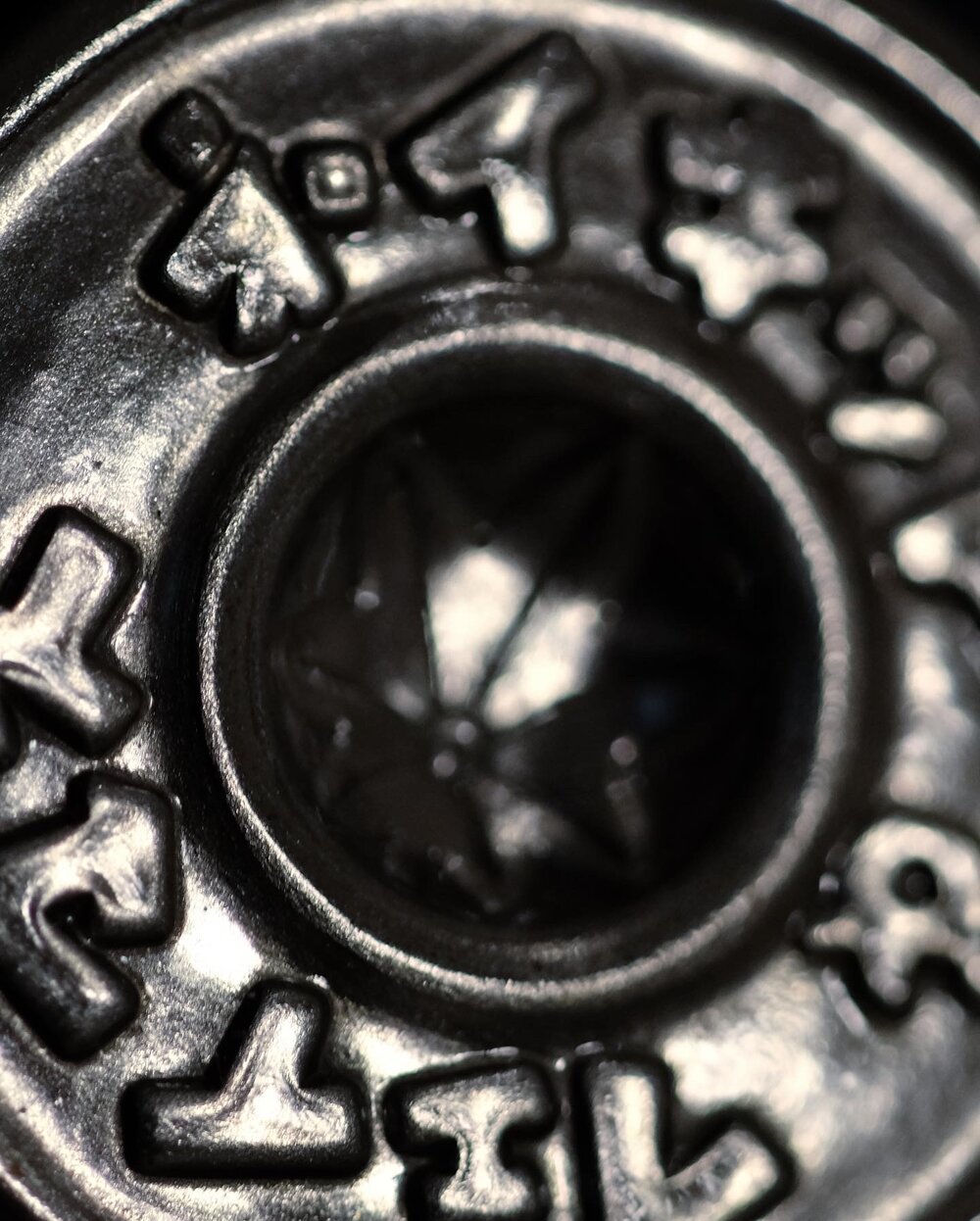