Naked & Famous Denim earned its name doing wild and experimental things. Core to those was the Scratch-n-Sniff series. Longtime fans of the brand will remember seeing these in the past, but if you’re new to Naked & Famous Denim, maybe you’ve heard of them, but you’ve definitely never smelled them.

Fundamentally, the Scratch-n-Sniff Hiba Cypress is a 12.5oz Japanese selvedge denim that has been infused with the scent of northern Japan’s cypress trees - a scent common in spas because of its relaxing aroma.

Naked & Famous Denim has worked with manufacturers to bake scented micro capsules into the fabric itself. So, when you scratch the surface, the micro capsules burst and release a scent that will transport you to the forests of Japan’s Aomori prefecture.

*The Arrow fit will be available late November. 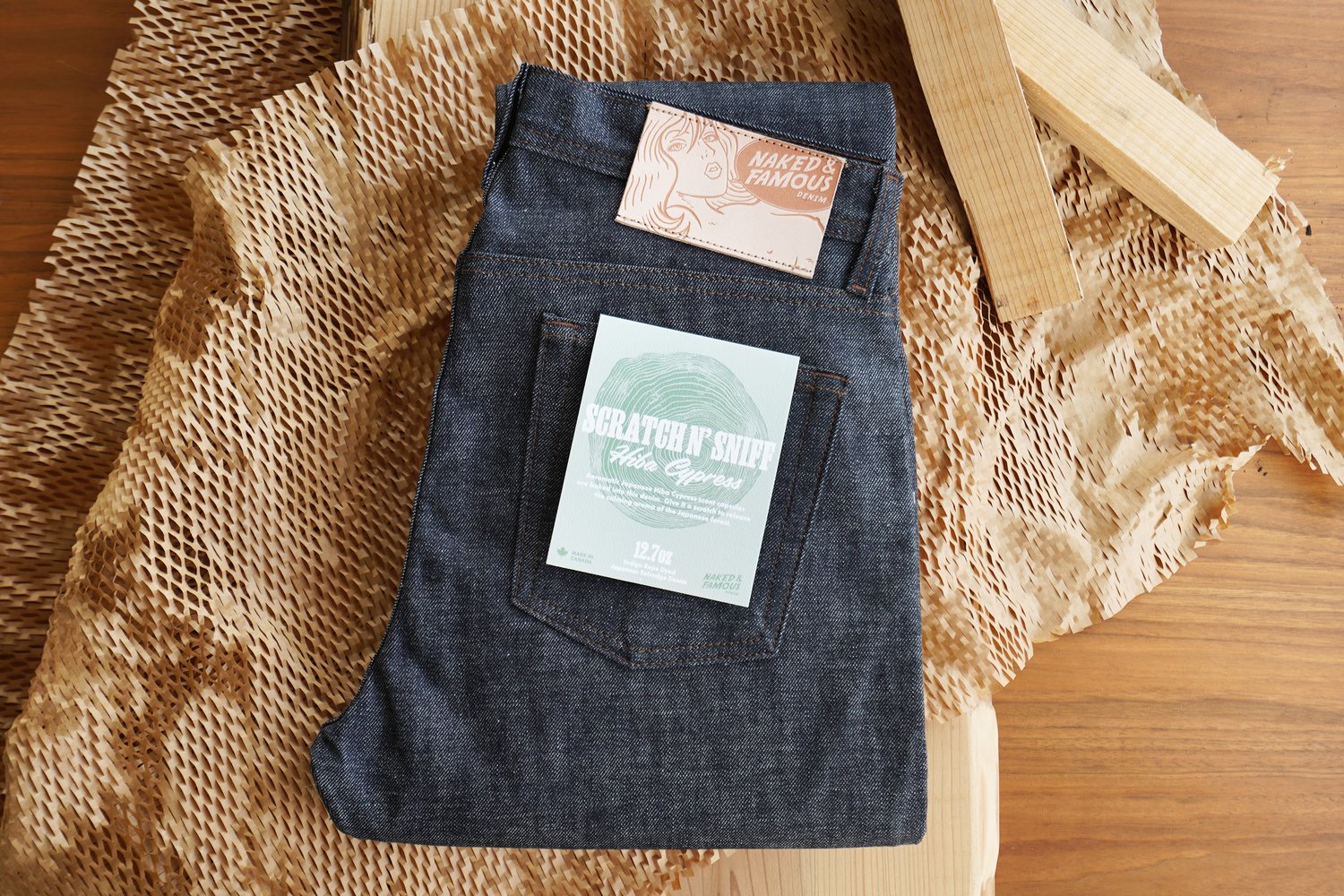 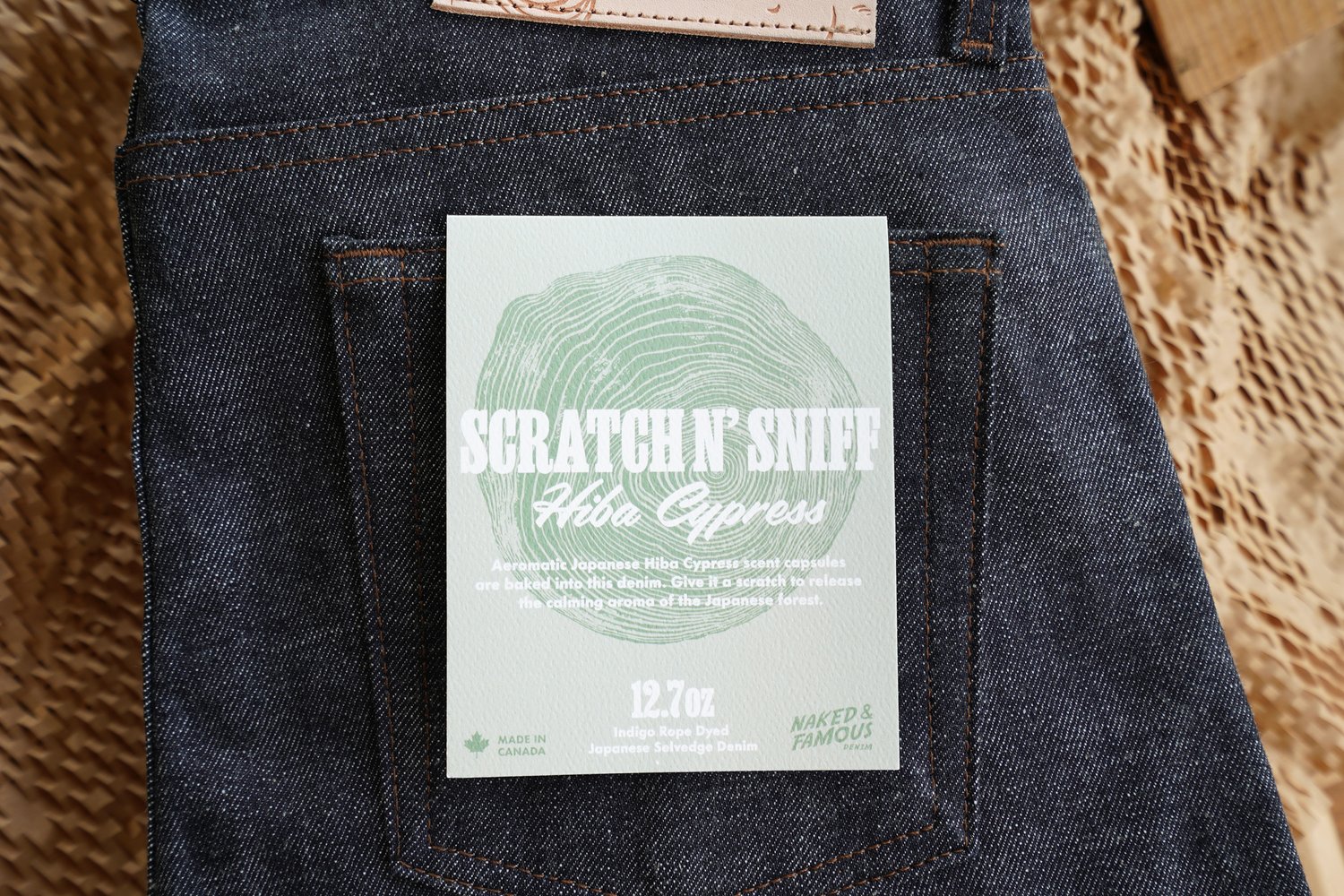 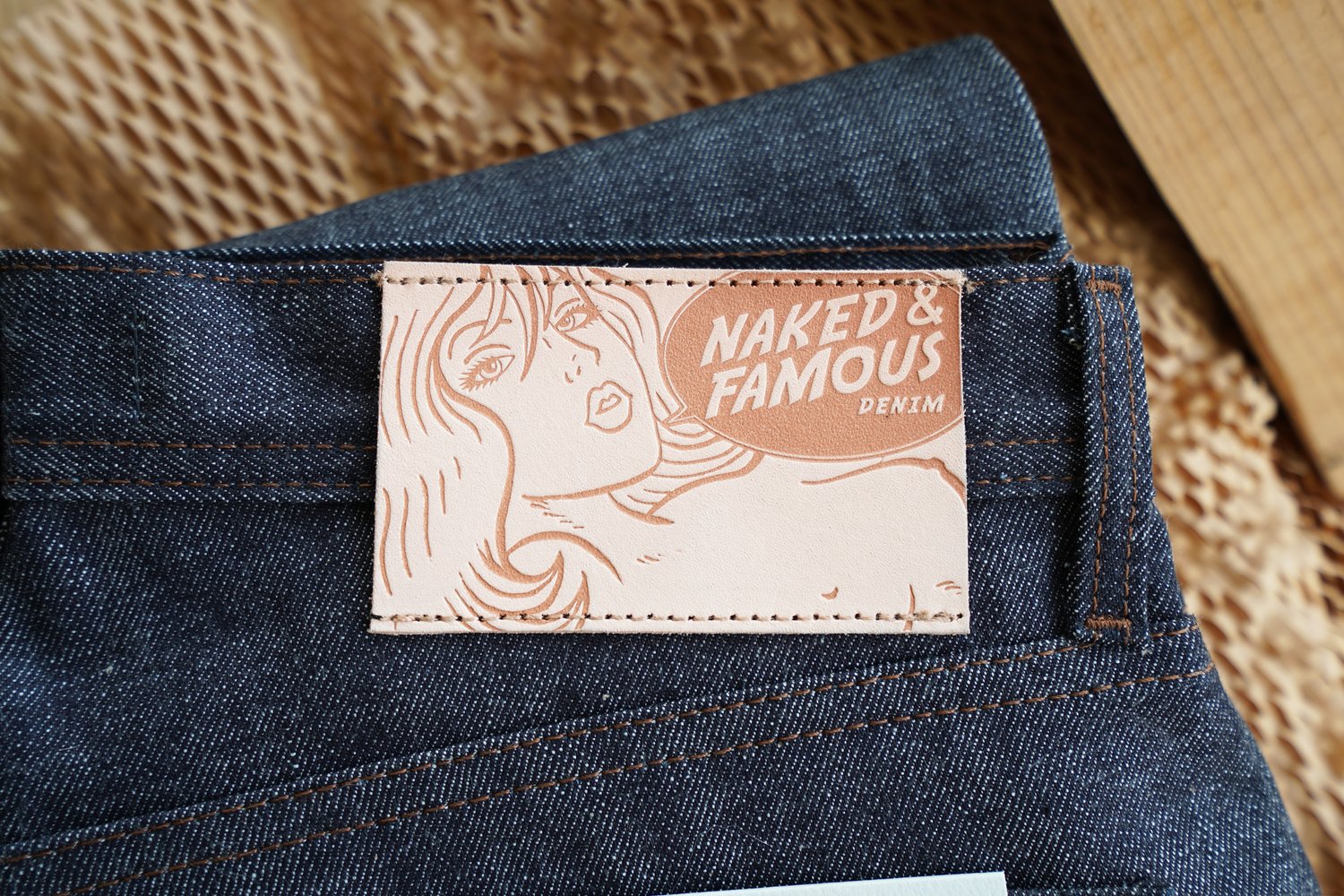 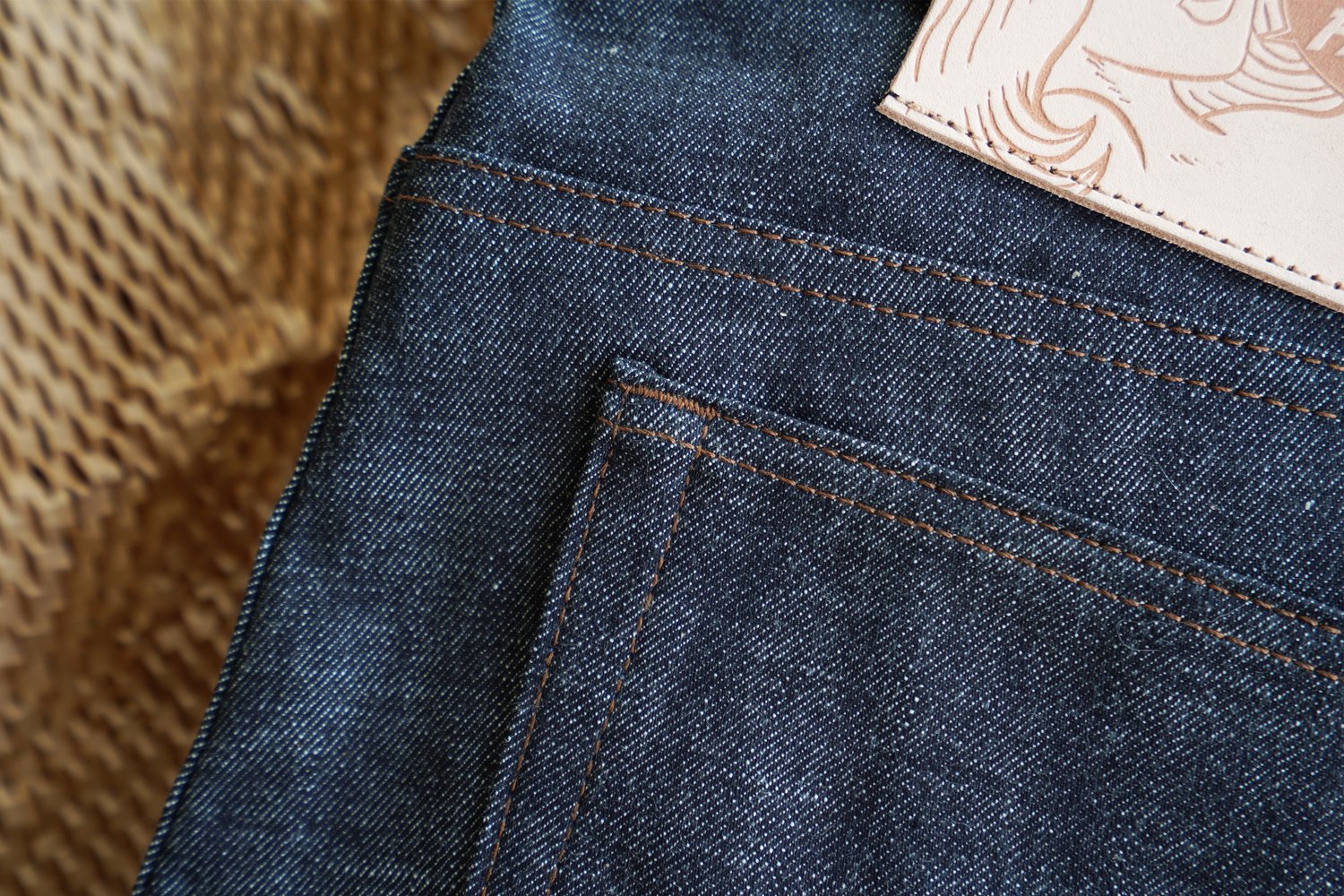 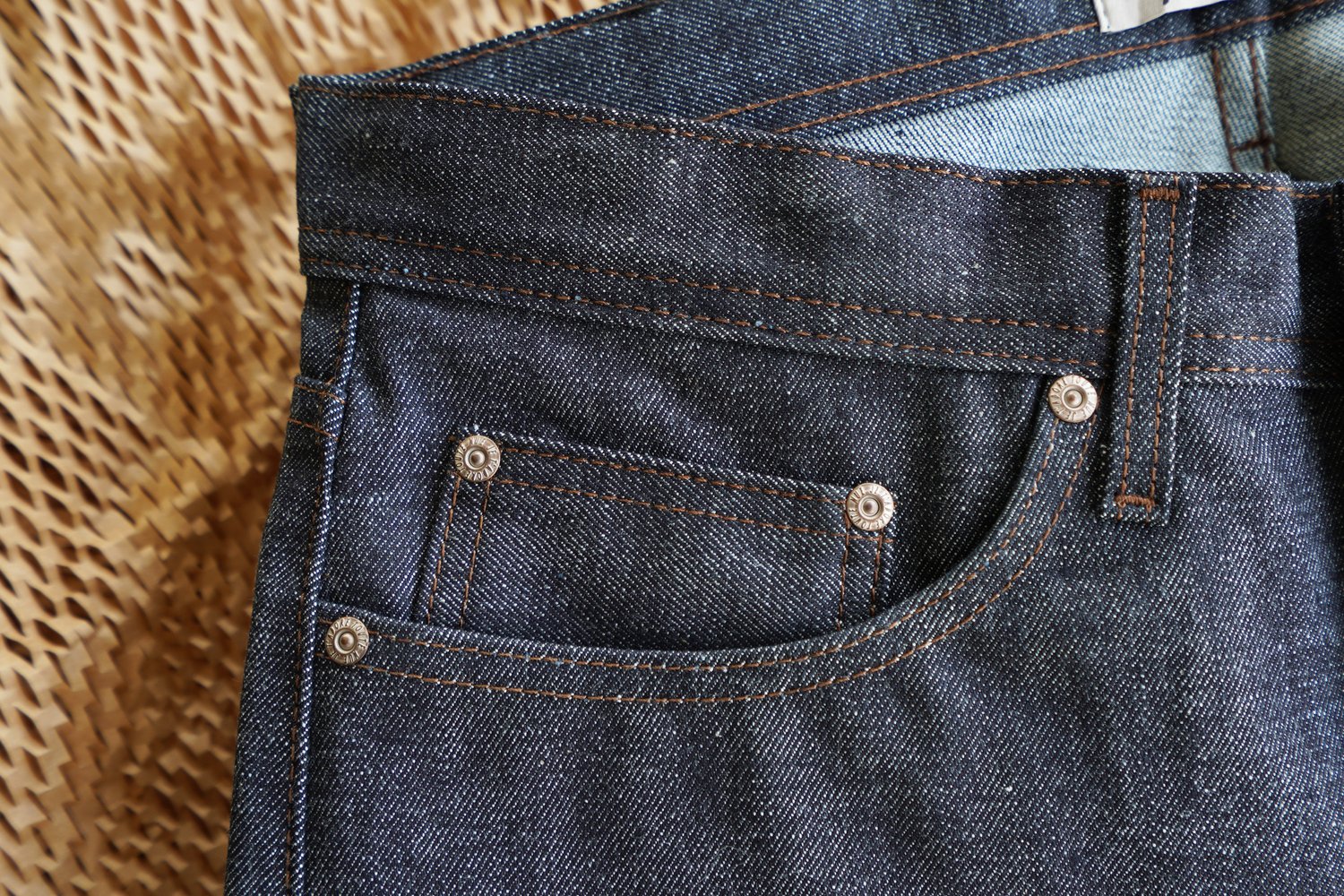 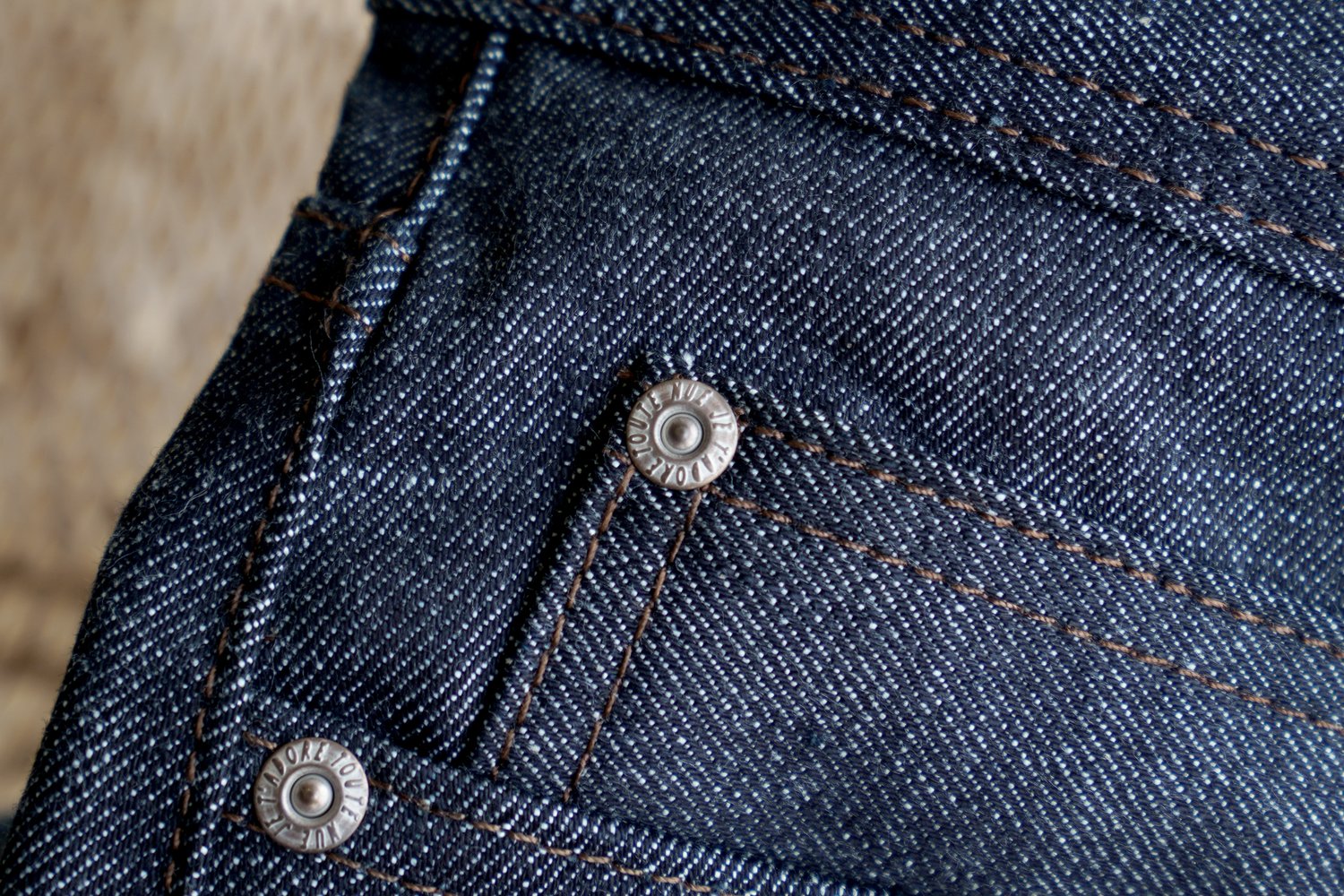 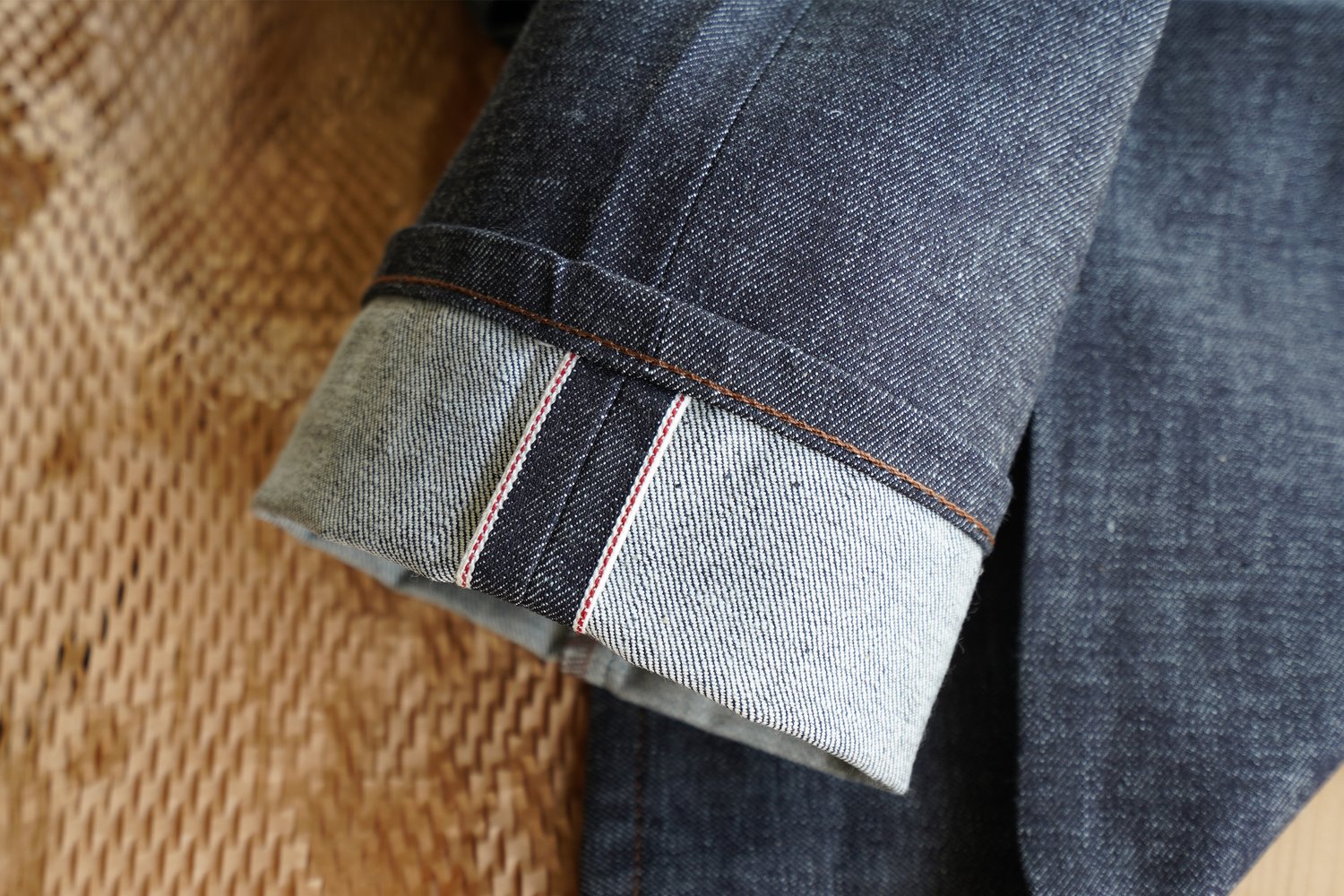 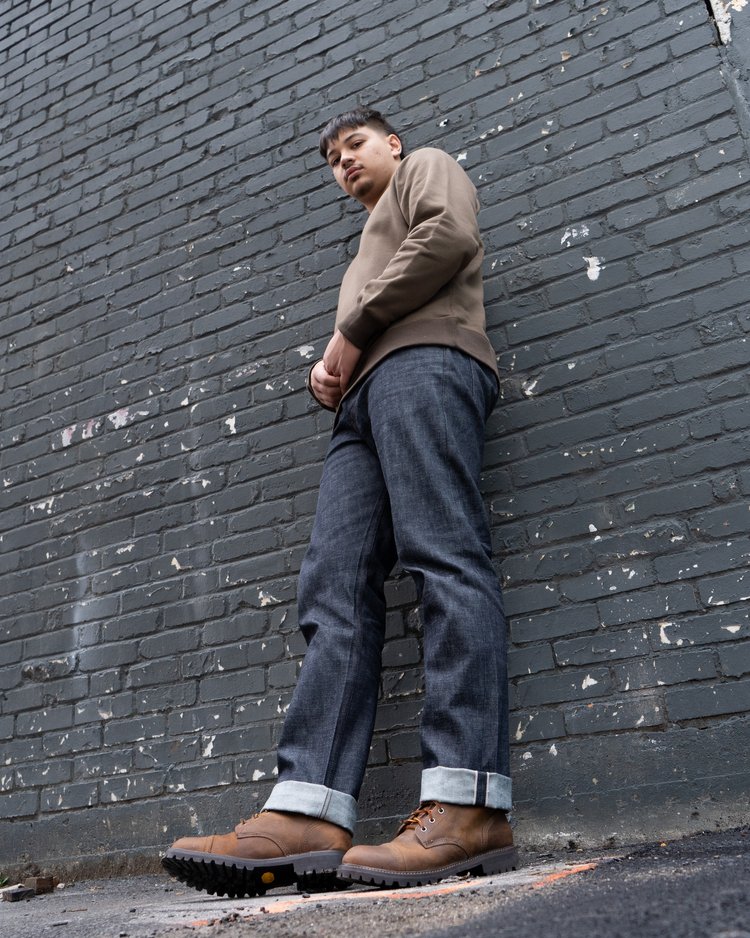 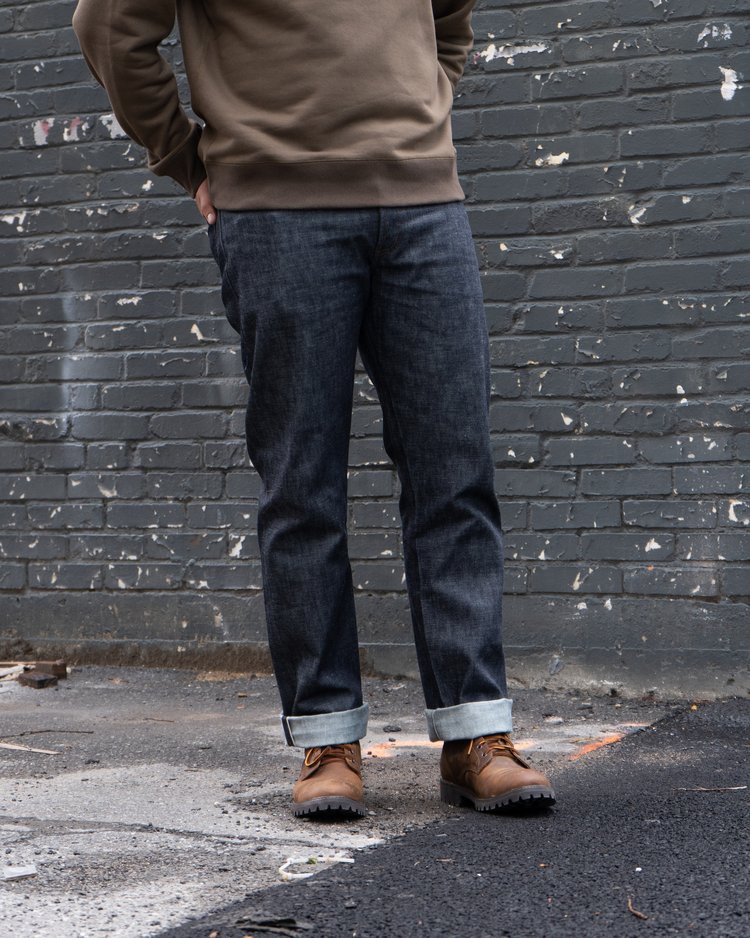 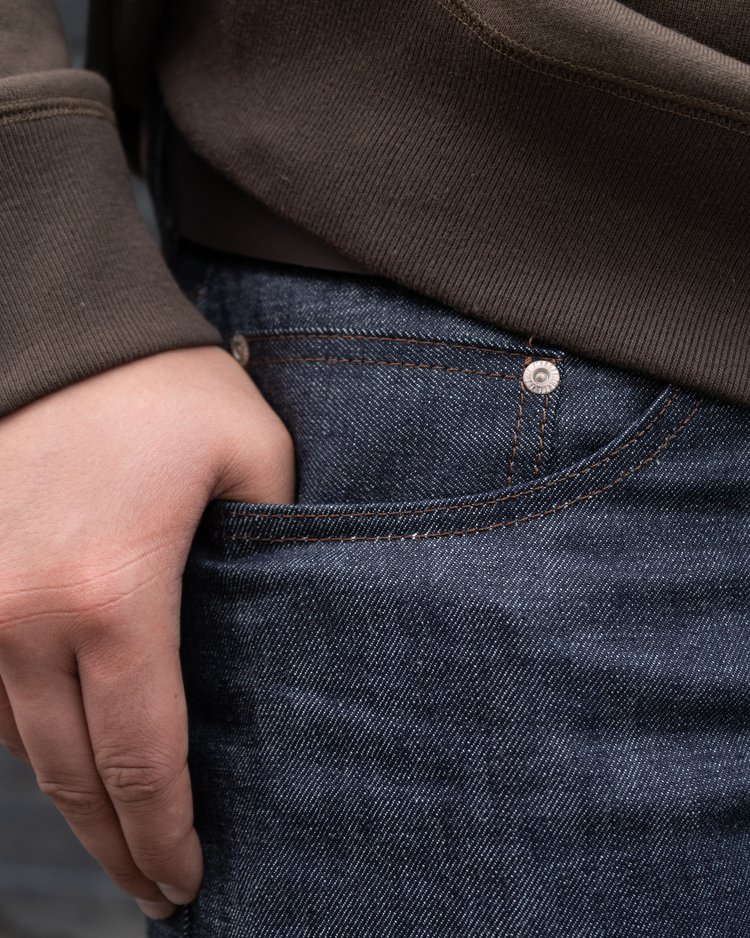 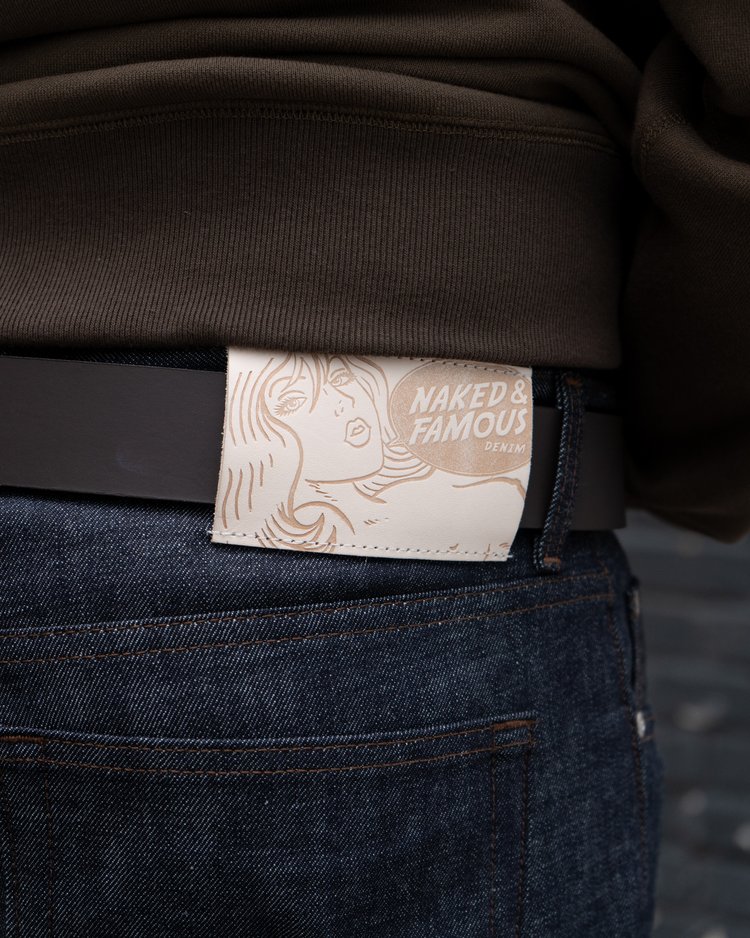 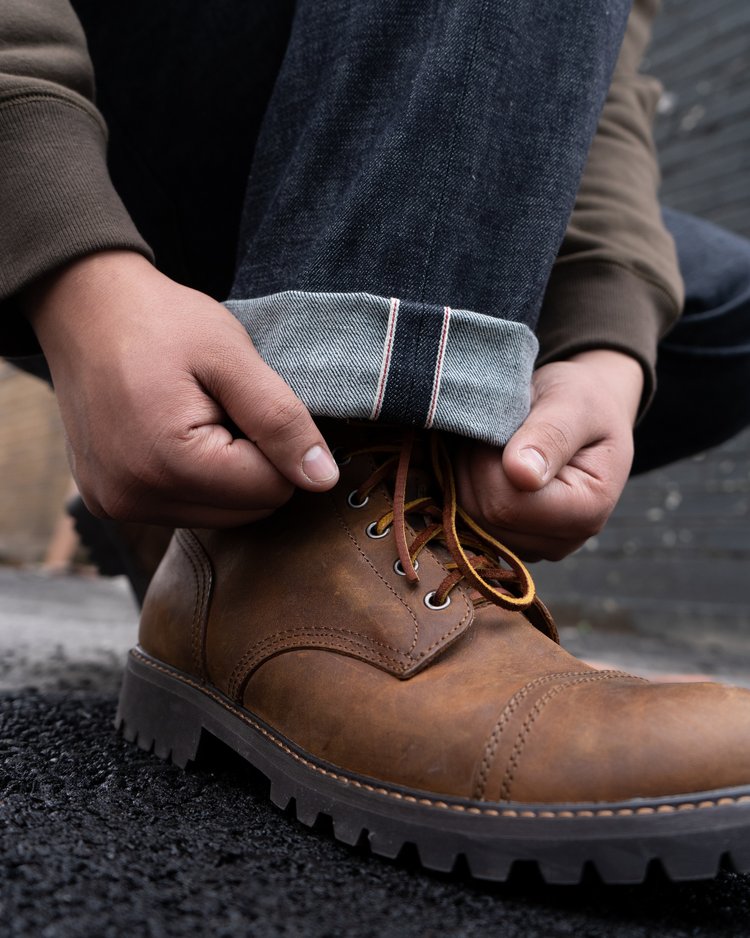